It looks like for the 2nd time this off-season, the Braves will be acquiring the Reds All-Star 2nd baseman Brandon Phillips. He originally nixed a trade to his hometown Atlanta in mid December due to the Reds not approaching the 2nd baseman about the trade beforehand.

I’ve always personally had a soft spot for Brandon Phillips for the reason that he’s a life long Mets fan & we do also share a birthday. I do recall a couple of years in the past where former GM Omar Minaya tried to obtain his services.

It’s yet to be reported who the trade is for & Ken Rosenthal did not mention any players from the first trade however I’d only imagine it’s for the same or similar small return in order to clear a infield logjam including one of my favorites in Dilson Herrera & Jose Peraza while the Reds are being said to be eating a “large portion” of the $14M in the final year of his contract.

Zach Buchanan of the Cincinnati Enquirer also reported that the Braves had to “persuade” Phillips by making minor changes to his contract in order to waive his no-trade clause. 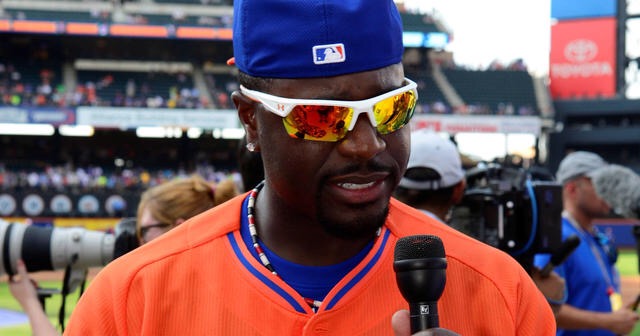 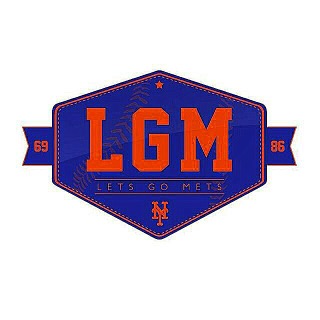